Letter to the Jewish communities 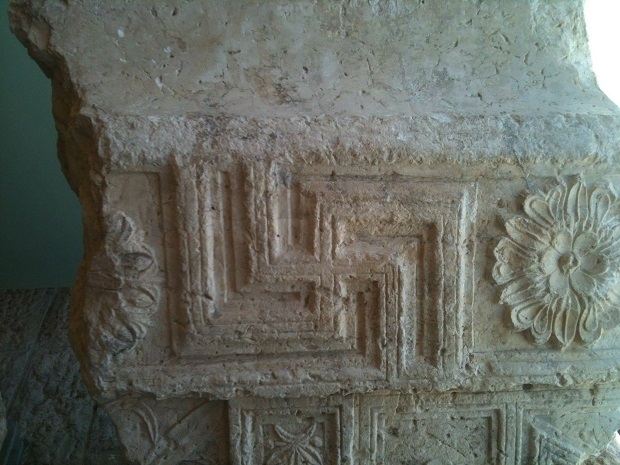 On this day commemorating rehabilitation of the swastika, we want to send you love and compassion; we know that this symbol reminds you of very bad memories.

What most members of our community are still unaware of is that the swastika is a positive and ancient religious symbol in Asia. Many swastikas are painted or engraved on the walls of Buddhist temples and are even found on the hands and feet of Buddha statues.

This symbol, the oldest in the world, is that of our creators, the Elohim. That is why it has been an integral part of the Star of David for many centuries. It represents peace, love and auspiciousness (luck) as well as infinity in time. You can see for yourself that it is visible in several places in Israel and around the world, including museums, well before the beginning of World War II. (http://www.proswastika.org)

To better understand why this symbol was used for Machiavellian purposes by the Nazis and why it became a symbol of hatred, destruction and death, it is important to look back in history.

The aim of the Nazis was not only to separate the swastika from the Star of David, where it formed an integral part, but also to make it hated by Jews worldwide after the Shoah. Hitler and his criminal associates planned to eliminate all Jews from Central Europe, knowing that the long-awaited Messiah would appear at this time on the continent. By eliminating the Jews, they hoped to prevent his coming.

Fortunately, their plan failed. Today Rael, the long-awaited Messiah, is living among us. He is the last messenger of our creators, the Elohim. His aim is to spread a message of peace, love and brotherhood for all mankind and to build the Embassy of the Elohim (the 3rdTemple) to welcome them back to Earth.

Do not forget that we, the Jewish people, are the direct descendants of the Elohim. That is why they elected us as spokespeople: to bring light to other nations on Earth.